Have you ever heard about Living Library? 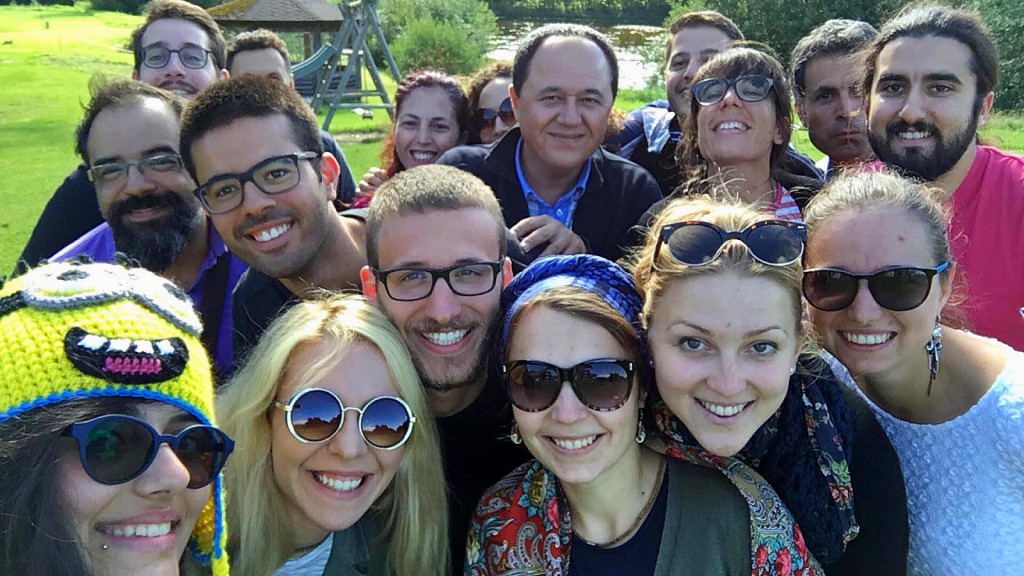 “The Living Library is an equalities tool that seeks to challenge prejudice and discrimination. It works just like a normal library: visitors can browse the catalogue for the available titles, choose the Book they want to read, and borrow it for a limited period of time. After reading, they return the Book to the library and, if they want, they can borrow another. The only difference is that in the Living Library, Books are people, and reading consists of a conversation.”

Definition taken from: Revised Living Library Organiser’s Guide “Don’t Judge a Book by Its Cover, by the Council of Europe

This is a “Library” which does not consist of actual books but of people ”human books’ who are willing to share their stories and experiences with others, in order to fight prejudice and promote diversity. The purpose of bridging diverse communities as well as the importance to invest in the public sphere and to generate spaces where people can encounter diversity and de-construct fears and prejudices specially referring to migrants, refugees, and diverse minorities (cultural, ethnic, linguistic, religious etc.) is more necessary than ever. 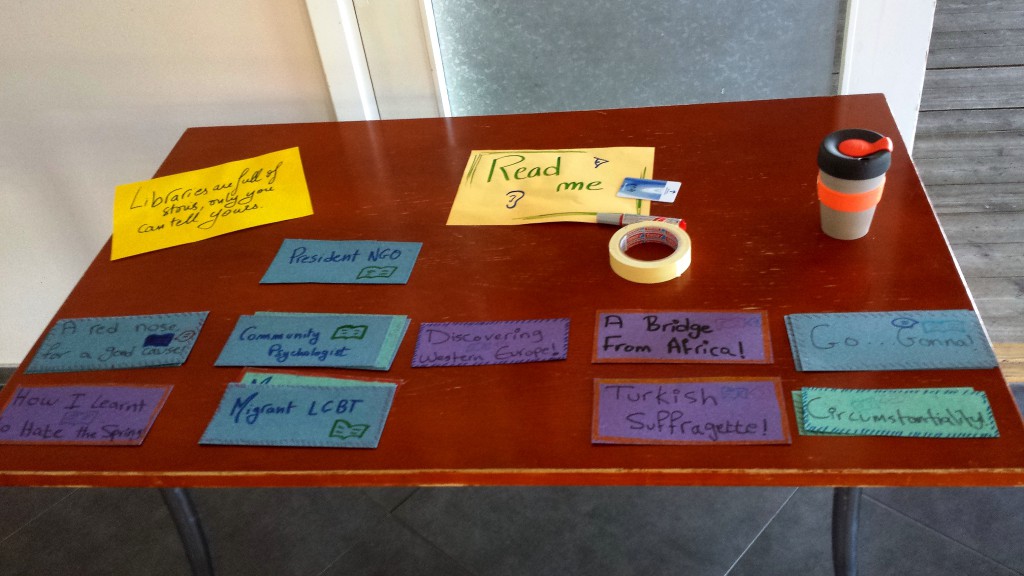 Living Library is a method of sensibilization of community about important issues and in Estonia is not totally new – it was already organized for a number of occasions by Estonian Organisations with different specific themes.

However it is not still widely known and used in Europe and especially, beyond.

The training course “Living Libraries for Dialogue” took place in Tartu and Otepää, South Estonia on dates 6-13 of August.

The promoters of this project have been involved in youth work and projects on intercultural dialogue from different perspectives and in different social contexts in Jordan, Italy, Lithuania, Tunisia, Turkey, Spain and Lebanon. 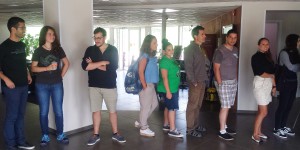 25 people met to mainstream intercultural dialogue and de-construct prejudices through the implementation of Living Library actions in order to encourage interaction and conversation bringing communities together.

The project brought together a group of “seeds” from communities around the Euro- Mediterranean area for an interactive training course to analyze the challenges of a meaningful intercultural dialogue and develop Living Library competences based on the principles of Intercultural Citizenship Education.

Trajectory@ has previously worked in the area of Intercultural Dialogue and this Project was a result of a shared concern on the walls of mistrust and hate speech being constructed in our communities.

During the training course, the group of participants through non-formal educational program elements and informal moments, got to know each other, each other’s involvement into the youth work and organizations and contests they represent. 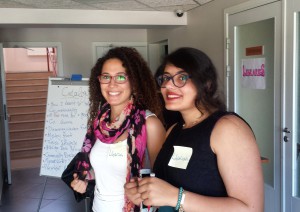 The method of Living Library was in detail taken a look at with the support of the partners and participants, who already had experience of being organizers, facilitators, “librarians”, “books” and “readers” before.

The Living Library of the group was as well organized and gave the chance to even deepen the links with each other and contexts of participants, as well as have the first experience on how it can be organized.

Besides that, the educational elements such as cultural diversity and identity, sense of belonging, acculturalization process, intercultural learning, challenges to intercultural dialogue and role of youth work in it, were integrated to develop participants competences.

As follow-up of this Project, it is expected, that participants would organize and run Living Libraries in their local communities.

Training Course was organised by Trajectorya NGO (Estonia) and supported by Erasmus+ Programme of the European Commission.

“Don’t Judge a book by its cover” mannual;

The example of the Living Library, video; 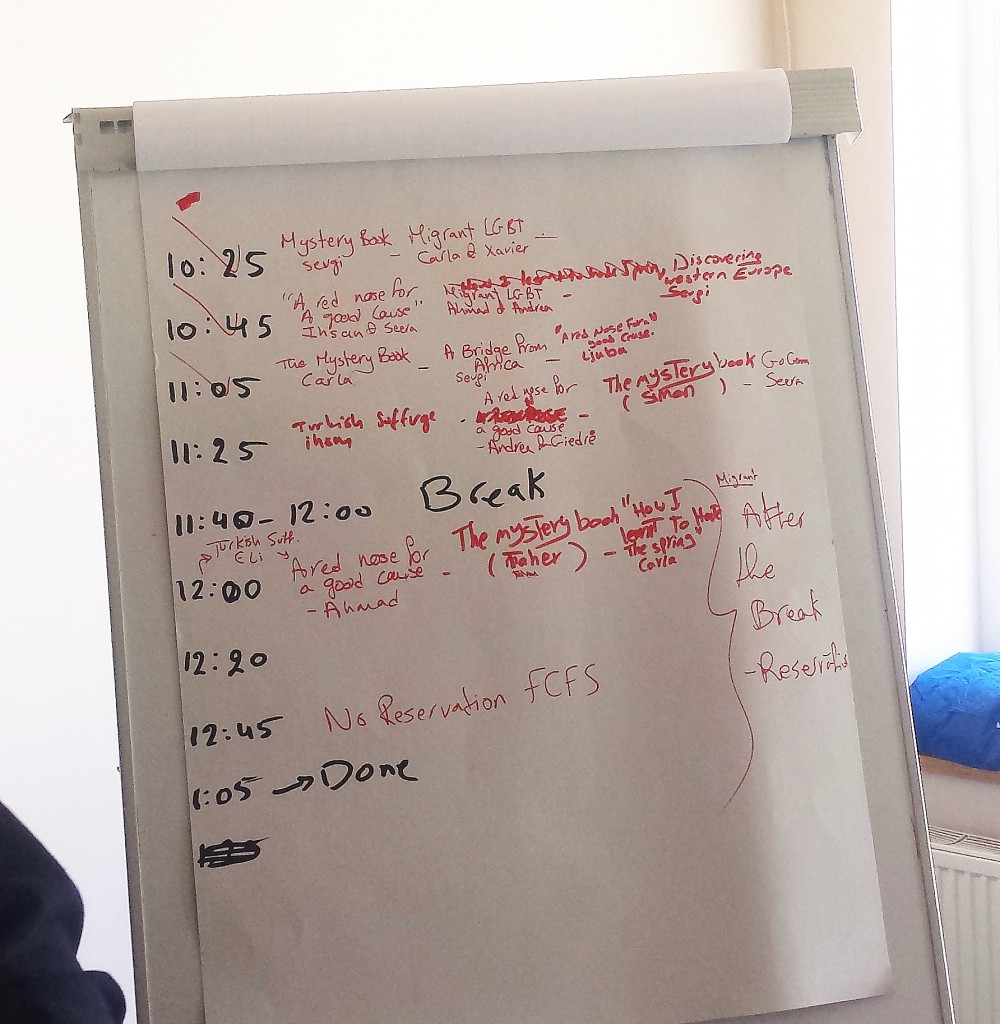 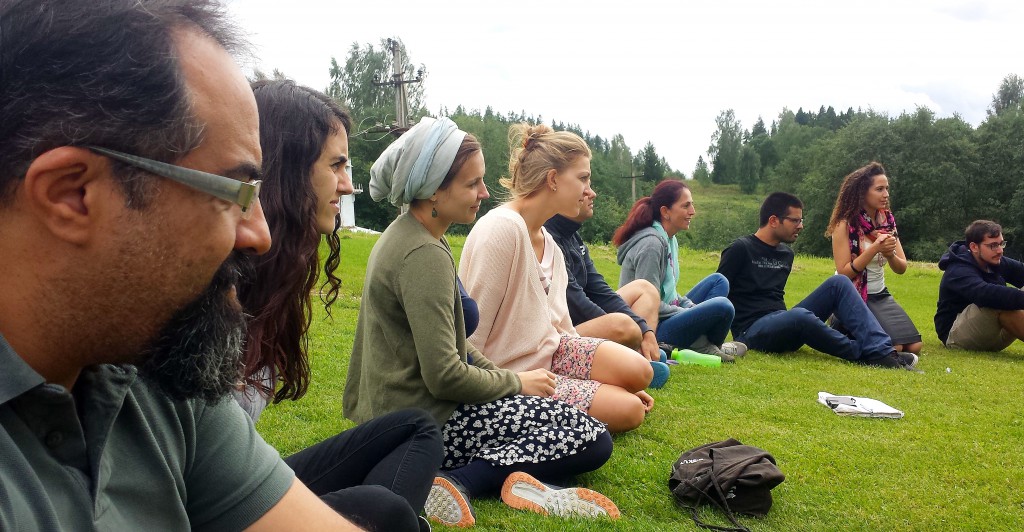 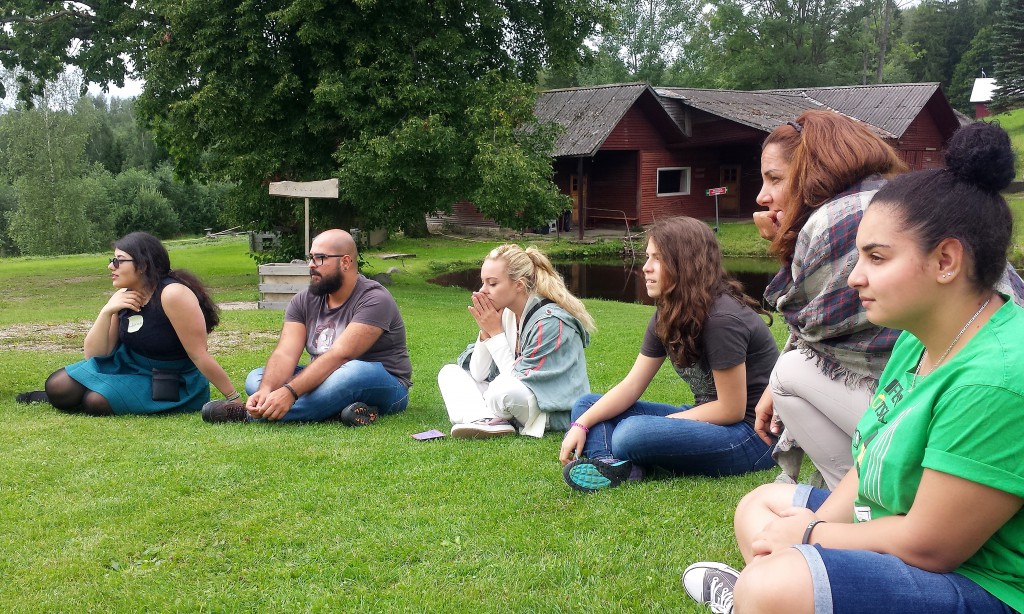 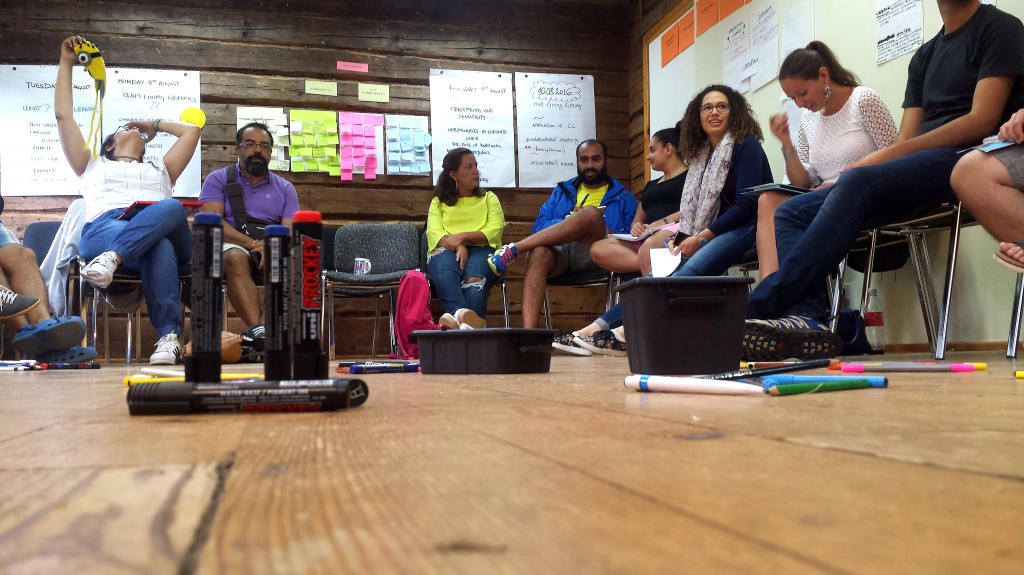 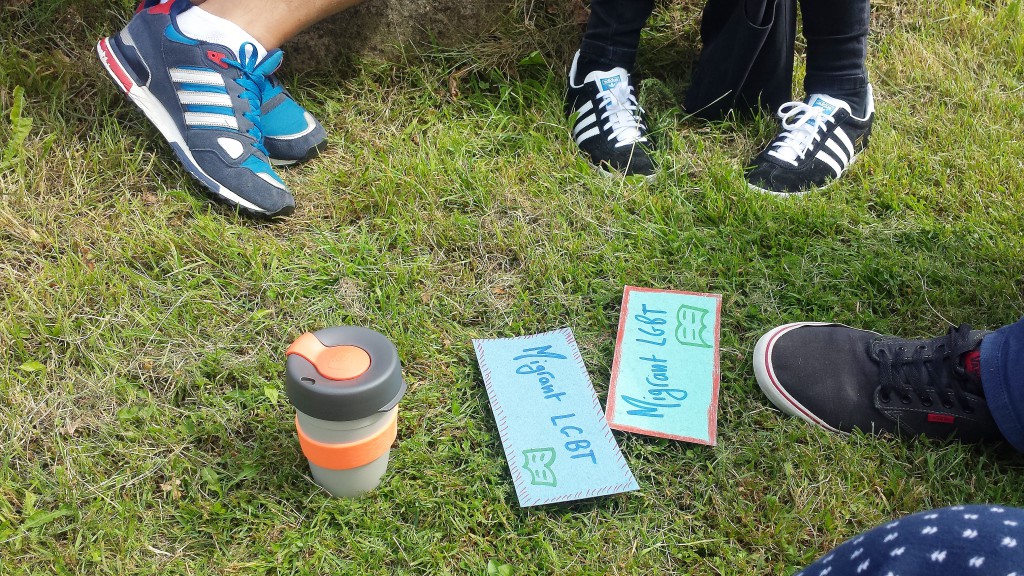